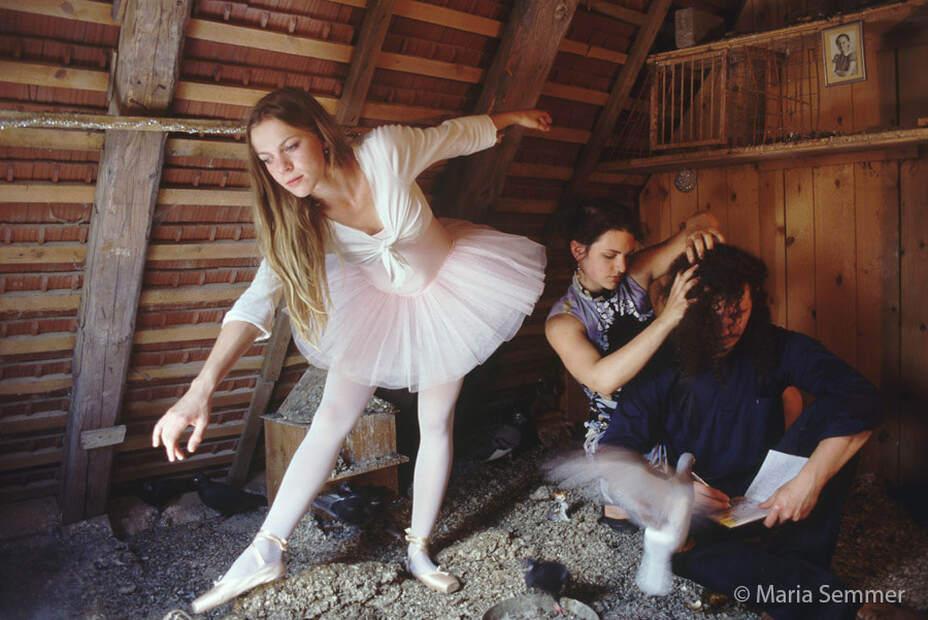 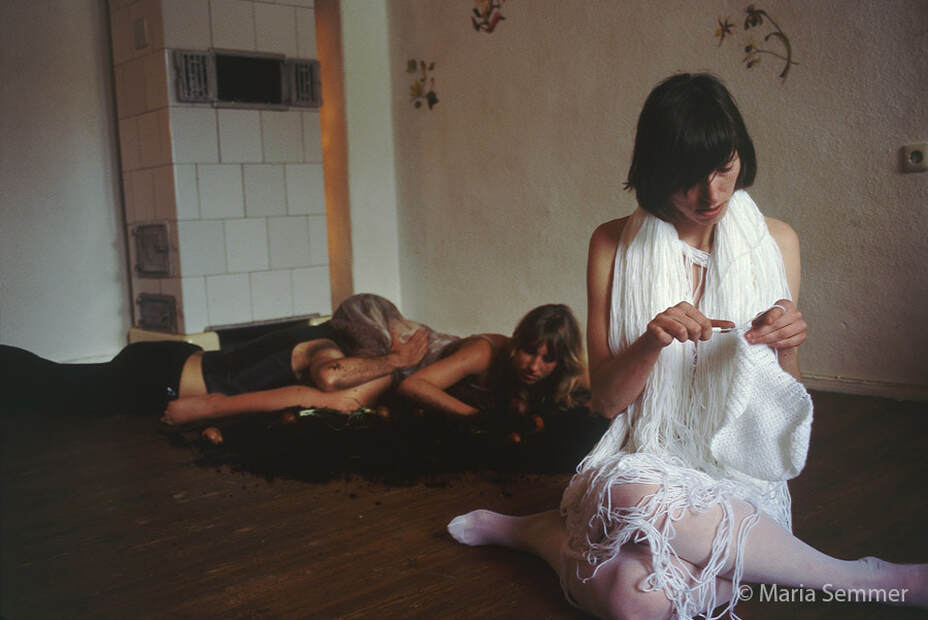 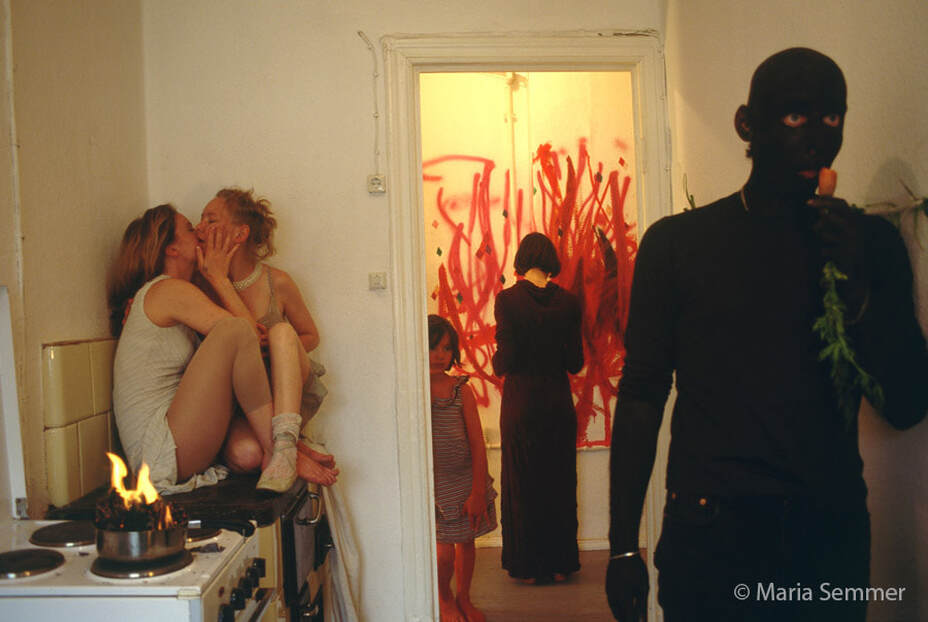 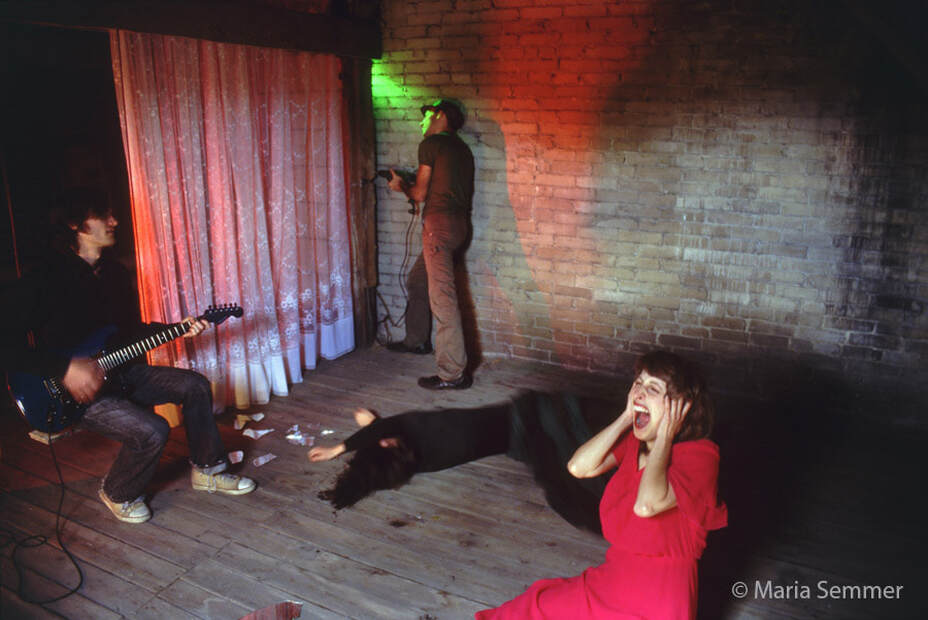 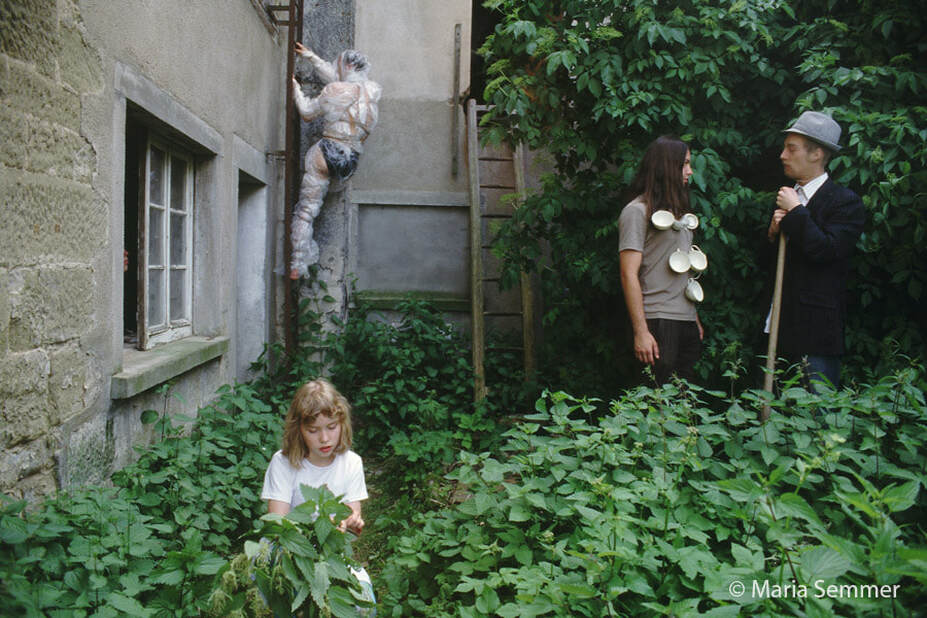 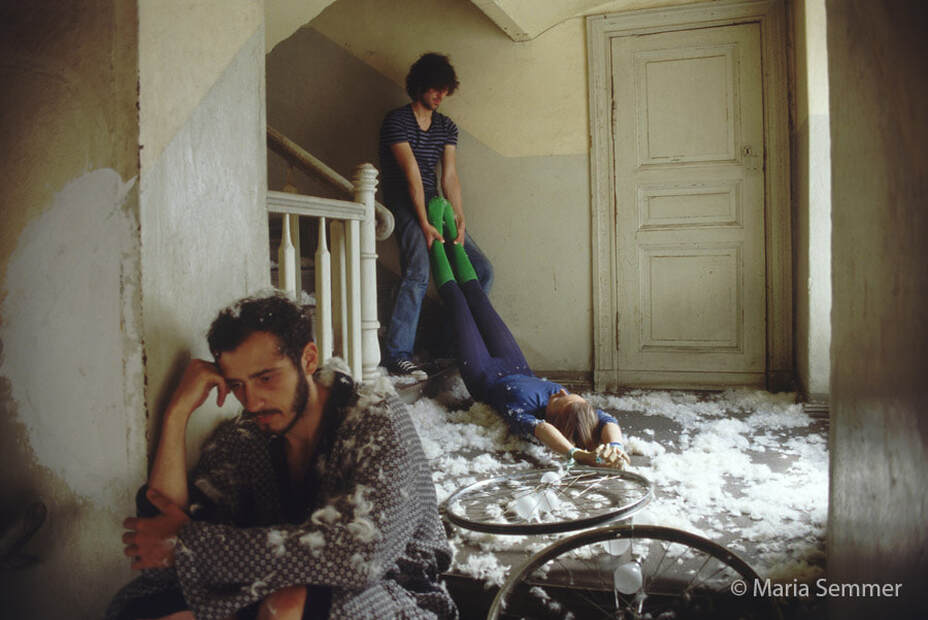 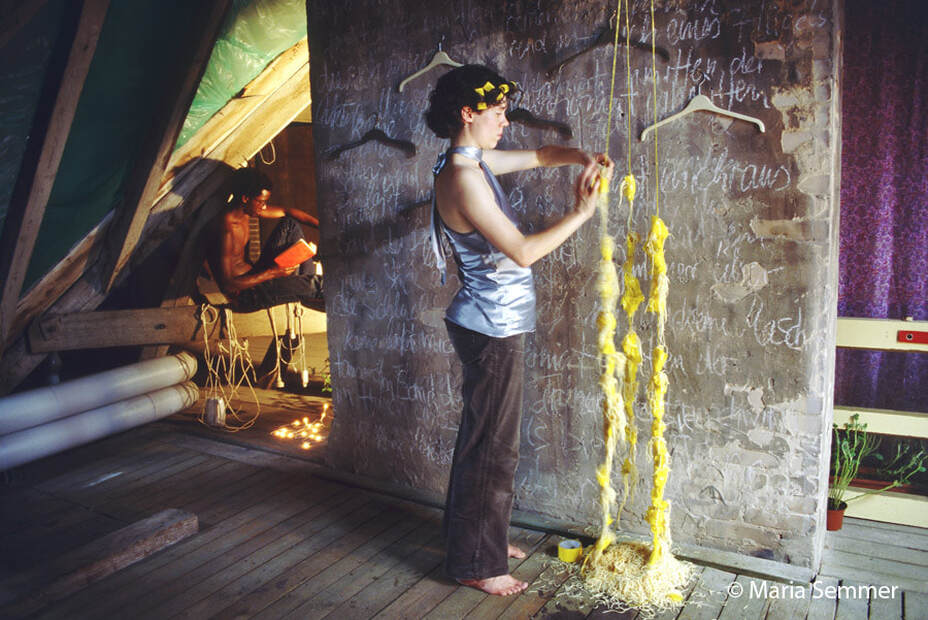 homely / roof top, 2006
"Homely" stands for a cosy and safe atmosphere and conveys the feeling of being at home.
This series shows people in their homes, who are absorbed by everyday actions and live private and intimate moments. Different rooms of a house form the setting of this "homely" world. However the world in the pictures appears strange and bizarre, the actions are contradictory and nothing seems to be in the right place. At first glance, one cannot perceive any connection between the characters and actions, yet with imagination and interpretation one would find a connection.
"Homely" is a play with rooms, people and objects. Scenes and actions were taken apart and reassembled to create dreamlike, enigmatic situations. The realization of the individual images has been a living process, an interaction with the actors, who lived the various scenes in their own way and thus developed them further.
next
COPYRIGHT © 2006 - 2023, MARIA SEMMER, ALL RIGHTS RESERVED